Get to know Valencia in the best way with friends

Always traveling with friends is a plan that if it works out well will be remembered for a lifetime. That’s why it’s very important to choose a destination that suits the group’s demands and has a certain range of nightlife options as well as general fun that will make the trip an experience to remember. That’s why it sounds strange that when someone thinks of a trip with friends, the name of the city of Valencia doesn’t come directly to mind. 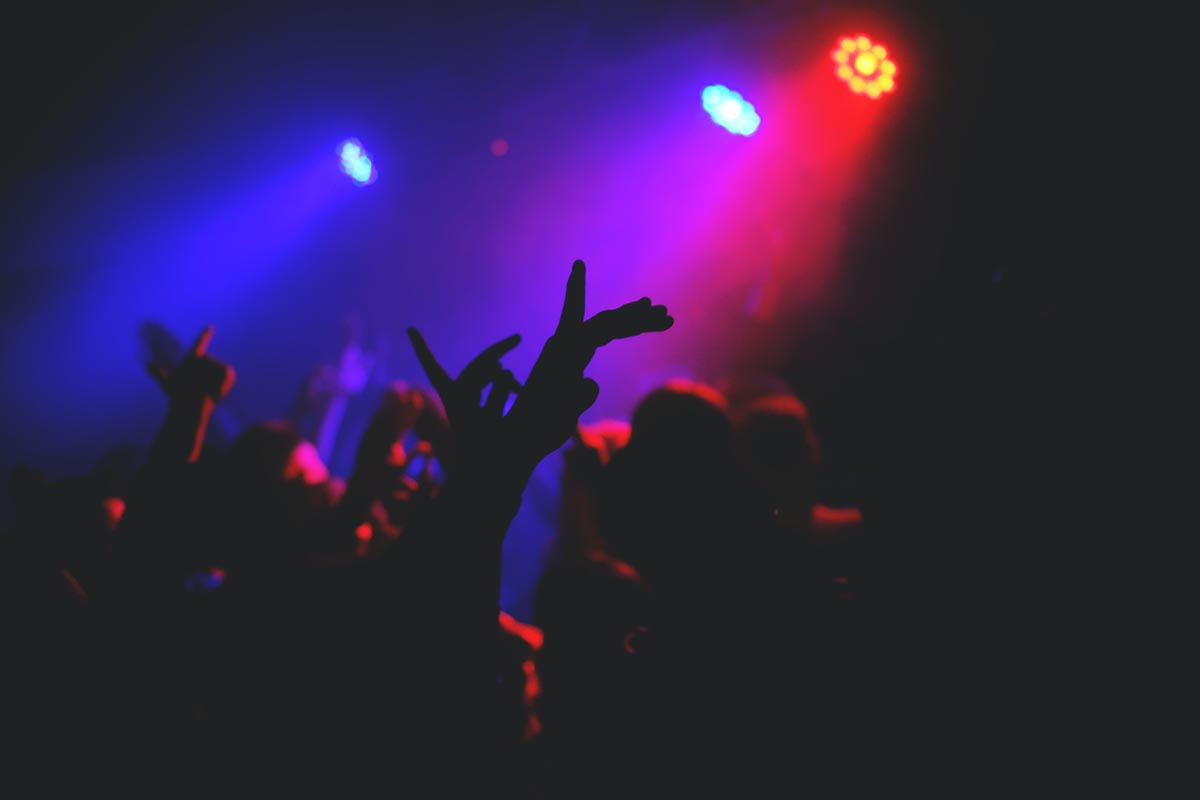 In the ’80s and ’90s, Valencia was considered the European capital of partying along with Ibiza because of its famous ‘Ruta del Bakalao’, which brought thousands of young people from all over Spain to party every weekend, which ended up disappearing in the early 2000s due to political pressure.

However, Valencia is a city with a party soul and there are many places of all styles where you can enjoy and go out with friends if you visit the city. Some, such as Marina Beach, Akuarella, or Mya, are more commercial music venues while others, such as Oven, The Basement, or Club Gordo, go for more electronic styles, keeping the essence of the city alive. 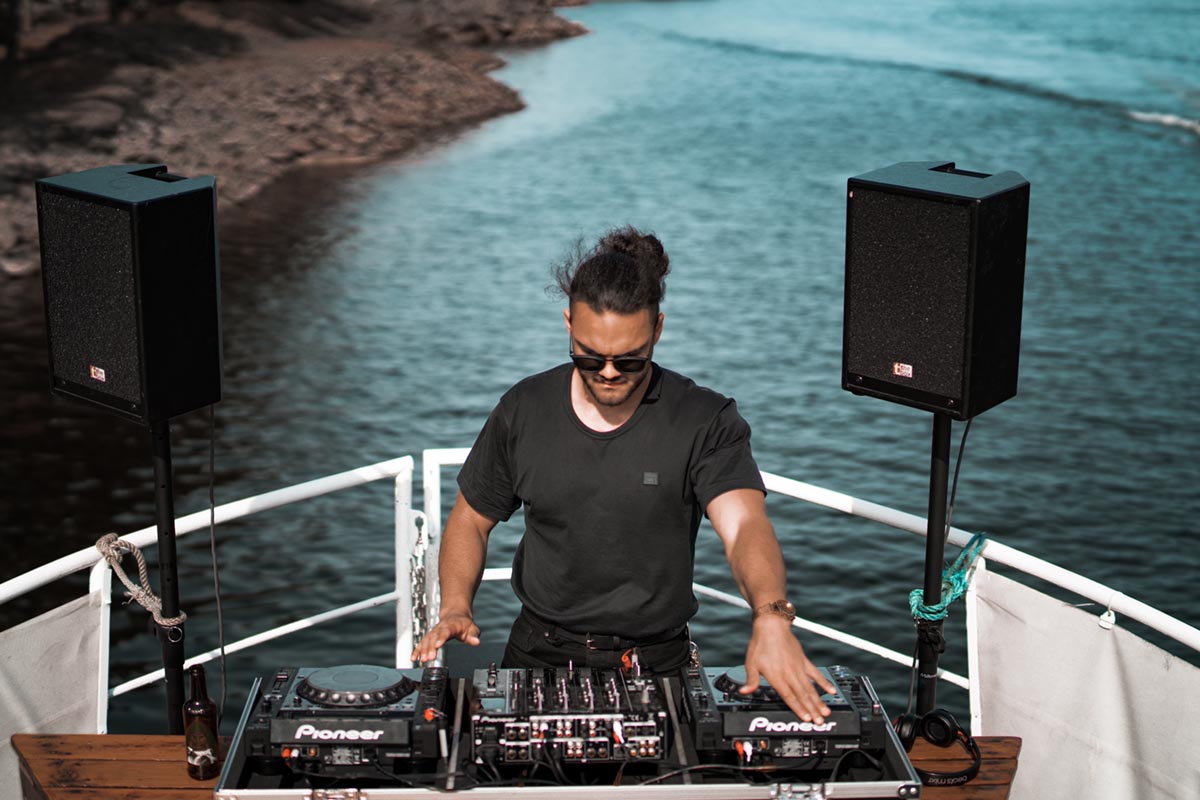 For those who wish to have a drink in a quieter atmosphere or in a terrace or bar with music, there are options such as Plaza del Negrito, in the center, or Plaza del Cedro, in the university area, where you can find another atmosphere. A very elegant place that usually fills up and should be taken into account is the Palau Alameda, an old event hall whose terrace has become a reference point of the so-called “afternoon” movement.

Also, both from Alicante and Castellón and from Valencia you can enjoy a party by boat all day long for those who want to have fun without giving up every hour of sunshine. 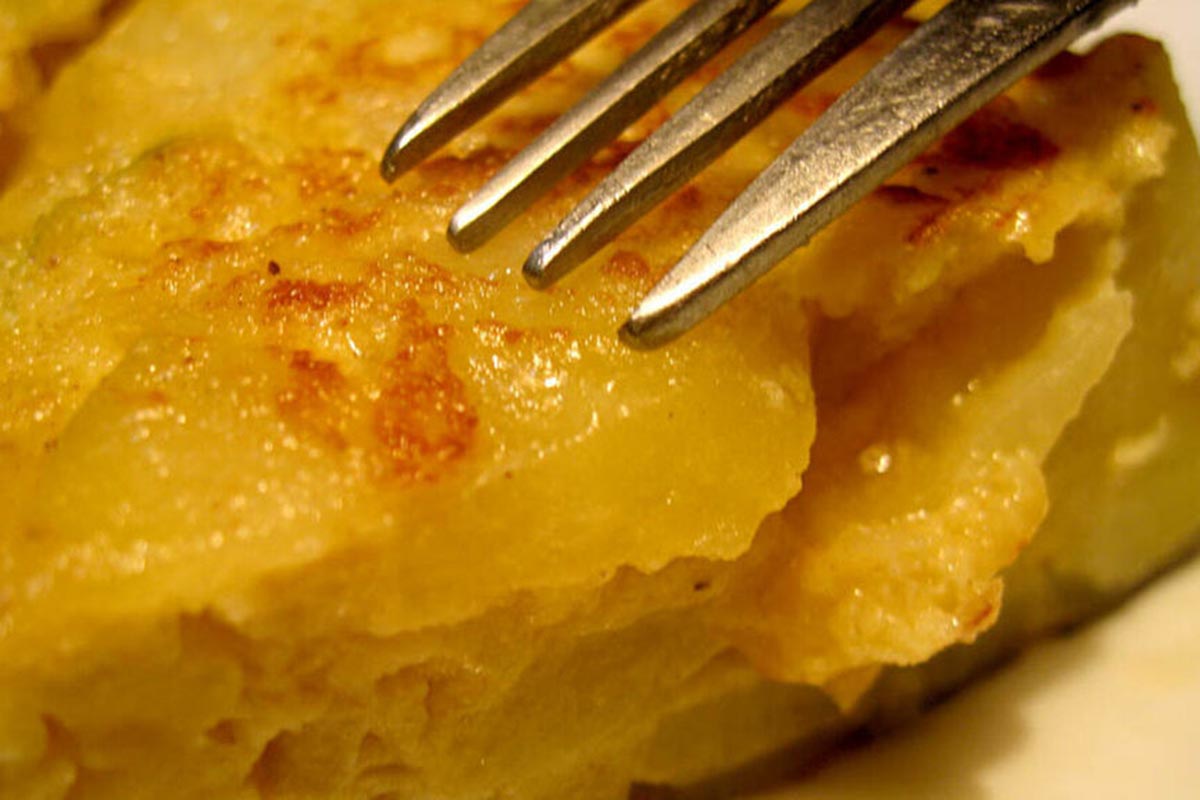 Another plan to keep in mind is the tapas tours that you can find on our website through which you will visit some of the most famous bars in the city, tasting different dishes of the Valencian and Spanish gastronomy. Besides, for those who love cooking, we also offer a paella workshop where you can learn how to make this Valencian dish like a real local one.

We must not forget the guided tours that you can find through the Flight Mode website and that can be done by bike or segway or tuk-tuk, with which you will get to know the city and its culture in-depth, as well as all the leisure possibilities that you can find. 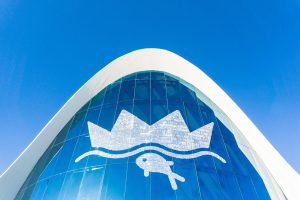 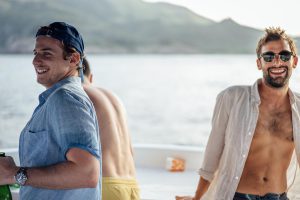 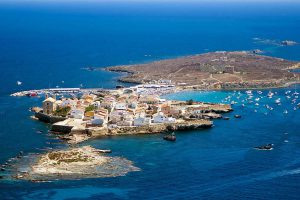 Discover and fall in love with Tabarca Island, the great treasure of the Valencian Community